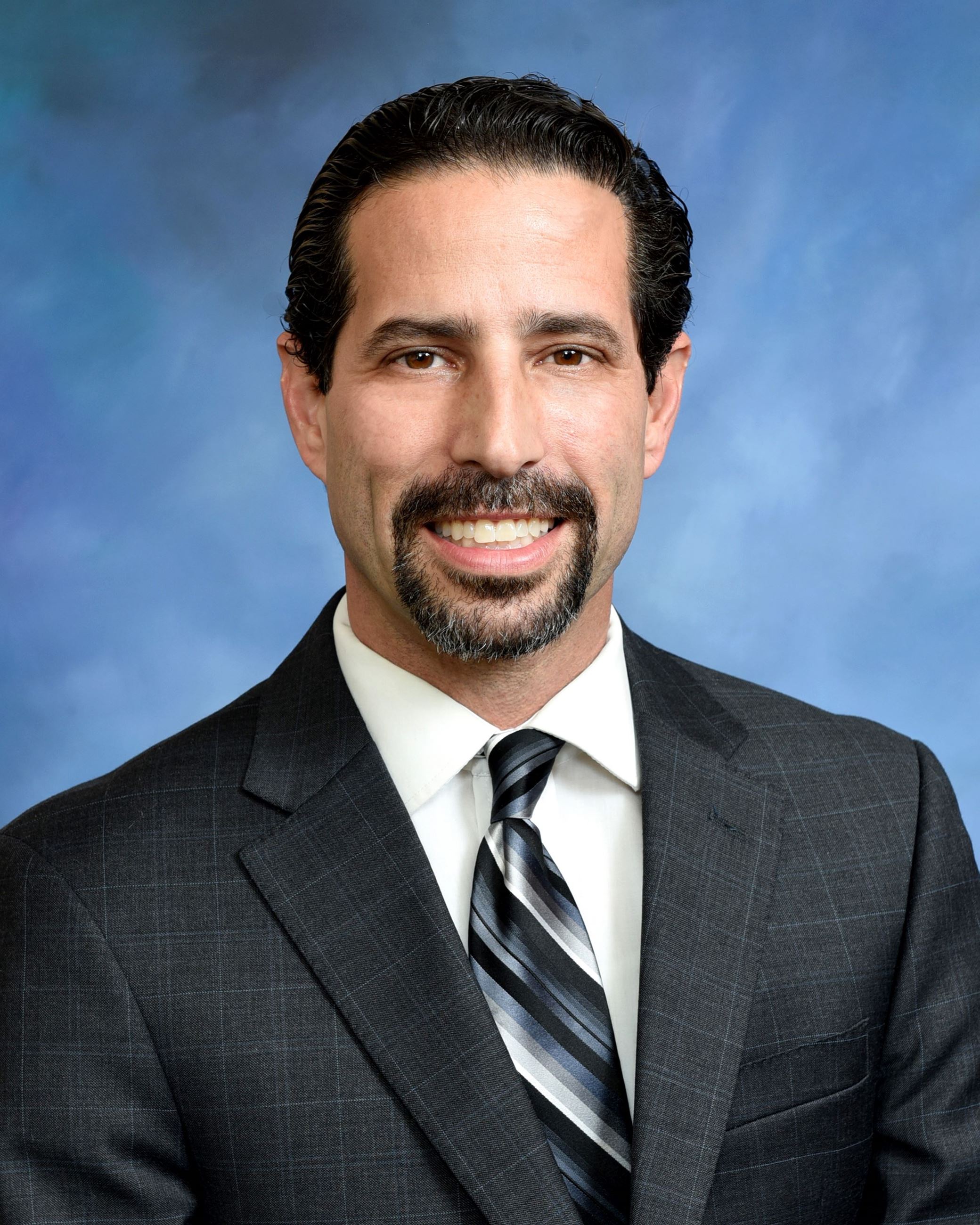 Bryan is a fourth-generation San Leandro resident. He lives in the Halcyon neighborhood of District 2 with his wife and children. He and his wife are involved parents and volunteers at the San Leandro public schools that their children attend. He enjoys engaging with the community in various aspects, such as staying active and involved with many local clubs and volunteering with non-profit organizations. He enjoys spending his spare time with his family, working on his Chevy Nova, and playing with his cat.

Bryan works as a foreman with the Sheet Metal Workers, overseeing teams of workers in completing projects while staying on budget. Bryan went into the sheet metal trade through an apprenticeship that led him to become a Journeyperson. He became a foreman after years of experience within his trade.

Bryan's passion for helping his neighbors led him to community organizing. He has led efforts to clean up various community spaces and provided meals to those in need. He makes himself available to the community to listen to and work to address issues that are affecting their neighborhoods.

Bryan has been active with many civic and community organizations. Some of his past and current involvement includes: