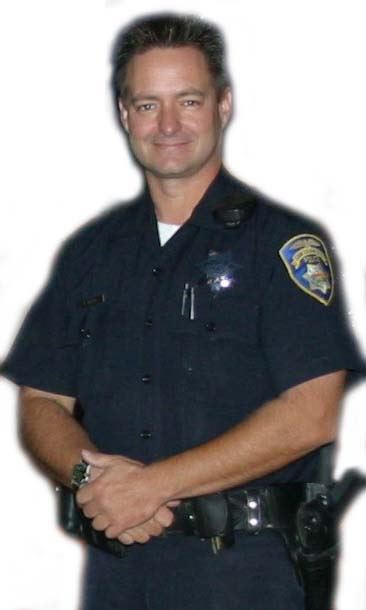 Officer Nels "Dan" Niemi was investigating an 11 pm disturbance call on Doolittle Drive.  As Officer Niemi spoke to some of the residents, a man drove up to the scene and actively engaged Officer Niemi in conversation.  Without any warning, the man produced a handgun and shot Officer Niemi several times, killing him.  The suspect fled the scene on foot and was apprehended the next day.  He was convicted of first-degree murder and subsequently sentenced to death.  Officer Niemi had served with the San Leandro Police Department for 3 years.  He is survived by his wife, son, and daughter. 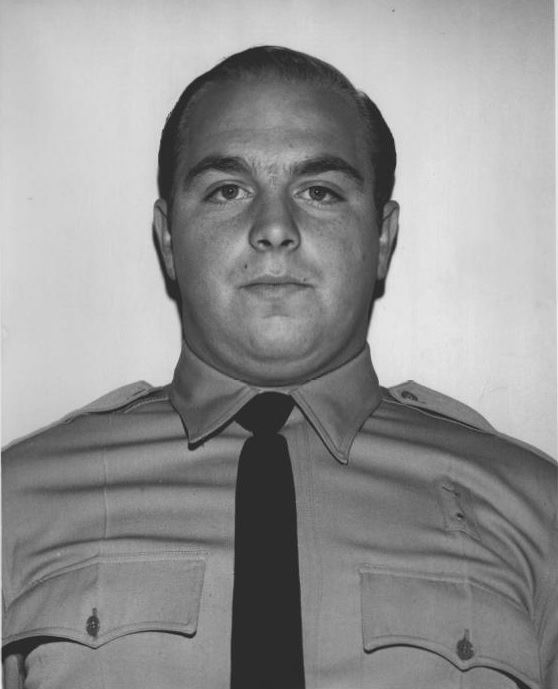 Reserve Officer Spingola was killed after being struck by a ricochet bullet that had been fired by another officer at an escaping burglary suspect. Officer Spingola had served with the agency for only 3 months. 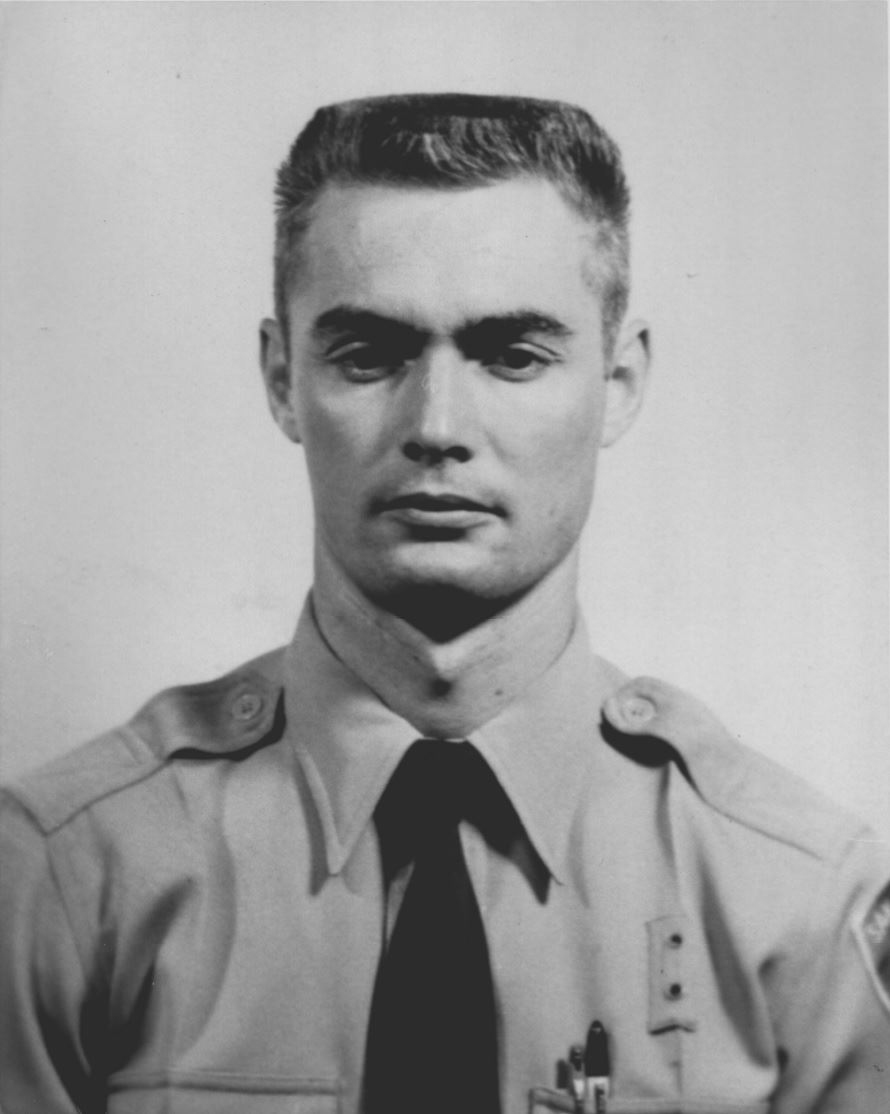 Patrolman Haller was shot and killed while on patrol. An unknown assailant shot the policeman seven times as he sat at the wheel of his patrol car. Patrolman Haller had served with the agency for 5 years. He was survived by his expectant wife and two children.